Team Building with a Touch of Salt 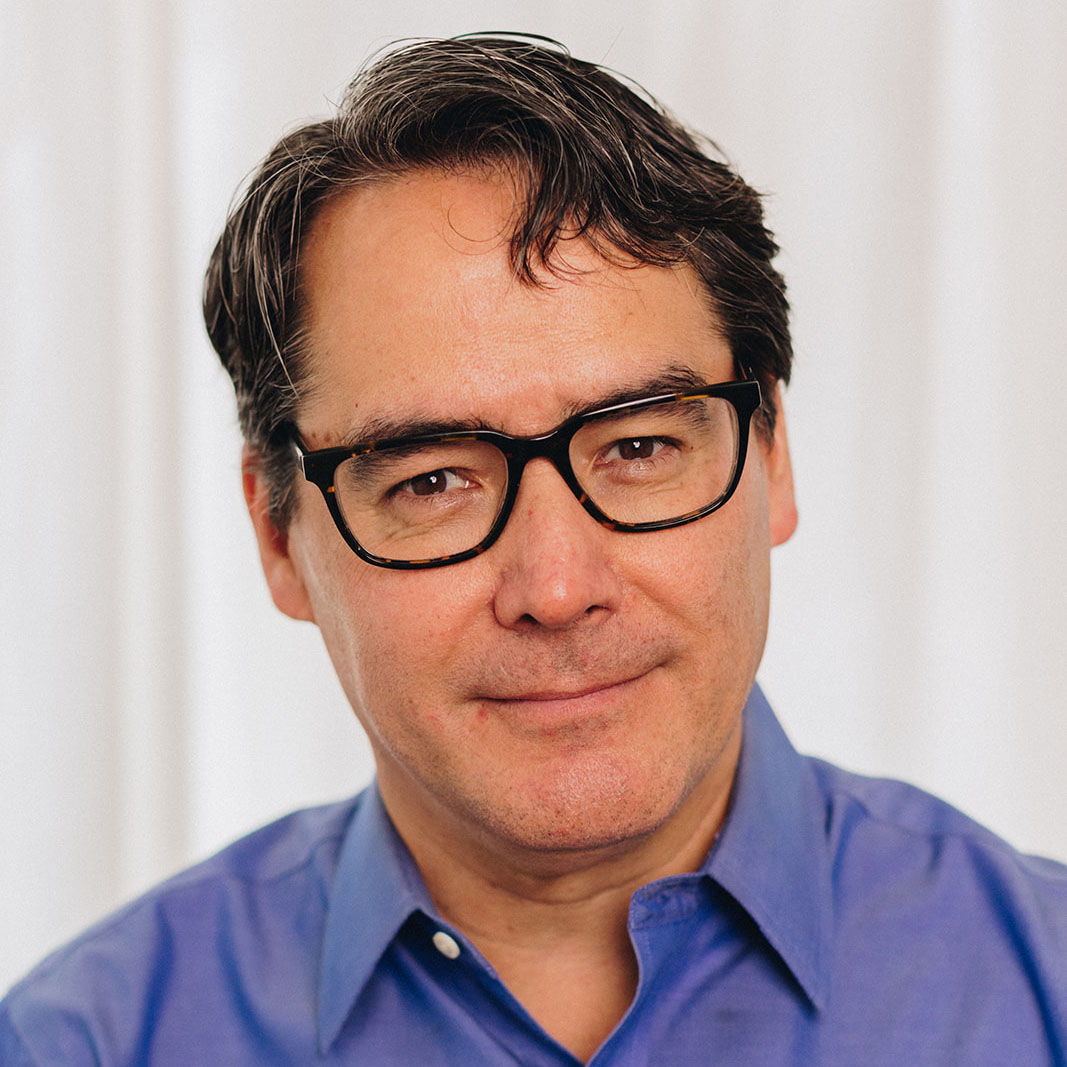 I’m a big fan of salt. Given the choice between salty and sweet, I’ll take the french fries or potato chips every time. Still, when I got the invite to the second in TEN7’s series of culinary events (hosted by the incomparable Erin Cardinal), I paused when I saw it was going to be a “salt tasting.”

While I love salt, the idea of putting sample after sample of salt on my tongue seemed strange at best and gag-inducing at worst. Still, after the success of Erin’s first TEN7 culinary event, Heart Healthy Cook Along, I knew I had to give this experience a chance.

It might seem strange for a technology studio like TEN7 to host a series of culinary demonstrations. After participating I can say it makes sense for a few reasons. First, events like this allow team members to tap into their passions to inspire others. Second, they reinforce one of TEN7’s core values: Be a Team. TEN7 is a distributed company, but the leadership is passionate about helping team members showcase their talents and learn from each other. Finally, these events provide a much needed moment to relax, and laugh, together.

After I RSVP’d for the salt tasting, I received a brown padded envelope in the mail with, “This Package Contains Samples of Salt,” written in big letters on the outside. When I opened the envelope and dumped out 12 small plastic bags filled with tiny, colorful crystals, I understood the need to advertise the innocent nature of the contents. I also became immediately intrigued. I may like salt, but I had no idea there were so many variations on the theme.

My curiosity was piqued by the time I logged into Zoom the day of the event, and pulled up the Notion page that Erin had created to lead us through our journey into salt. You can see the full list of salts here: https://t7.io/SaltTasting.

As she led us through each packet, having us place a few crystals on our tongues, I was immediately drawn in. Here are a few takeaways that stuck with me:

The Dominance of Iodized Table Salt

By far the worst salt for tasting was the one we are all familiar with, iodized table salt. It’s dense. It’s not pure. The iodine was added in the 1920s to help people suffering from goiter (a thyroid condition). It’s obviously useful for cooking, but it can easily be overwhelming.

Erin explained that some “all purpose” salts are great for cooking (mixing into water for boiling pasta, mixing into baking, etc.), while others are considered “finishing salts.” These salts have larger crystals and flakier or rockier, crunchy texture. They look great on the top of your dish and they taste amazing.

The differences were striking. We tasted a Persian Blue Salt extracted from salt ponds in Iran that formed more than 100 million years ago. 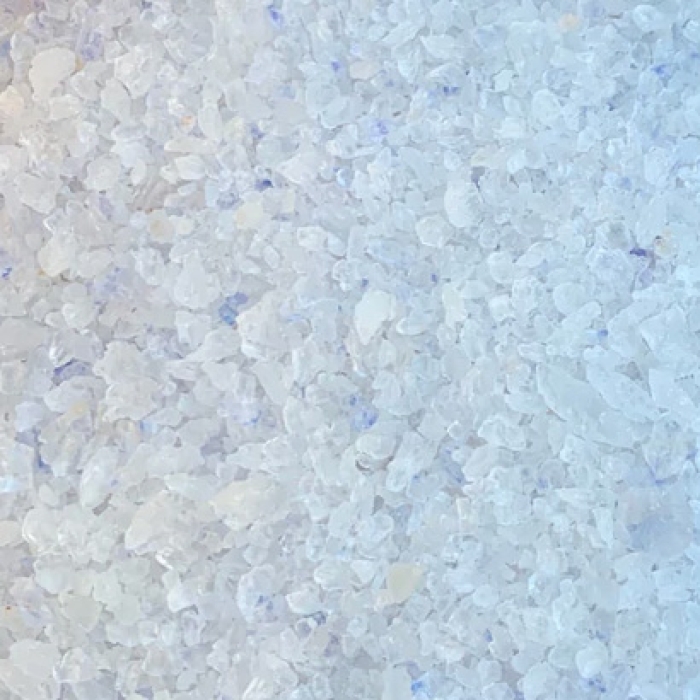 We tasted Alea Sea Salt from Hawaii with trace amounts of Hawaiian clay. Each salt reflected its origin. We could even tell the difference between Fleur De Sel, which is taken from the surface of salt marshes in France, and Sel Gris, which is extracted from the bottom, where many of the minerals collect.

Smoked Salts Are a Thing!

I was astounded by the smoky flavor of Smoked Maldon Sea Salt and the Oak Smoked Salt we tasted. I can’t wait to try them on grilled corn on the cob! 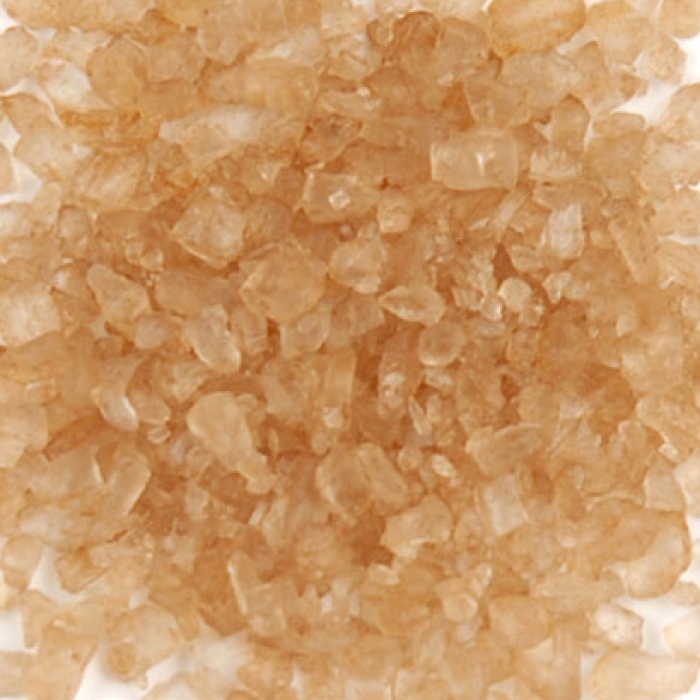 MSG is NOT Evil

The common perception that Monosodium Glutamate (MSG) is bad for you is actually rooted in racism (“Chinese Restaurant Syndrome”). There is no evidence that it is harmful. It exists naturally. It has less sodium than table salt and has a nice salty-umami flavor.

The other takeaway from this event had nothing to do with salt. It was the joy of getting to see other TEN7 team members from around the country tasting the salts, making faces, offering samples to the family members who were with them, and sharing this experience together.

Erin’s passion about salts was contagious, and I was excited to look through the many ideas and recipes she posted to help me continue my “salt journey.” I was also proud to “Be a Team” with so many other people who were just as eager to try new things and share some moments together.

Brian Lucas
Writer
Brian is a storyteller. As a former radio and television reporter, he developed a passion for shining a light on unique voices and perspectives. 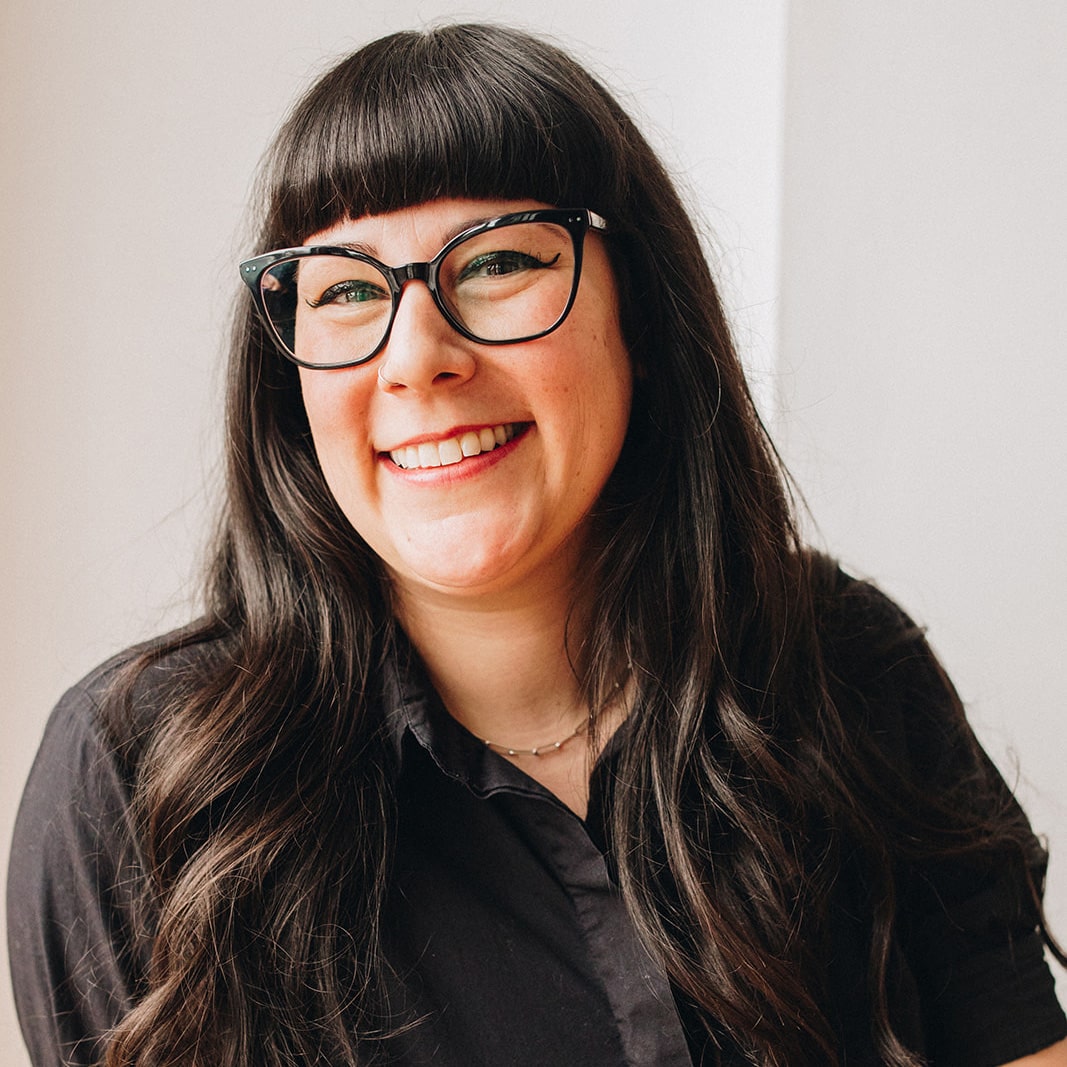