Words Matter: Ending the Legacy of Racist Terms in Technology

The killing of George Floyd by Minneapolis Police officers has once again put a spotlight on our nation’s long standing issues with systemic racism. TEN7 is based in Minneapolis, and we witnessed his death and the resulting unrest in our community with a mix of horror and dismay. Racism and inequality are issues that are so large and complex, we often feel powerless to address them.

At TEN7, we view George Floyd, Breonna Taylor and Rayshard Brooks as the latest evidence for the need for long overdue changes in our society. We also see the wave of peaceful protests and Black Lives Matter rallies as evidence that growing numbers of people are tired of throwing their hands in the air and lamenting that nothing can be done. Like many of you, we are struggling to make sense of these issues and to figure out how we can contribute to a better path forward.

At a recent staff meeting, we raised a question that might at first have seemed trivial, but ended up spurring passionate and important discussion. How do we feel about the use of language in our work that is based on, and may perpetuate, foundations of racism?

These are terms we use everyday in the technology sector. They have accepted meanings and usage. Many would say the terms have become so mainstream that they no longer have anything to do with race.

One of the very definitions of “institutional racism” is that there are accepted patterns, norms or ideas that reinforce and perpetuate white superiority. It’s no coincidence that blacklisted features are undesirable and “kept out”, while whitelisted elements are deemed desirable and trustworthy.

Similarly, the use of “master” to describe things ranging from keys, to talents, to switches or hard drives may seem unrelated to slavery, but the term carries an unmistakable aura of power and control. A commentary piece posted on the National Institutes of Health website warned that, “The use of such terms does not merely reflect a racist culture, but also serves to legitimize and perpetuate it.”

The more we discussed these issues, the clearer it became: it was time to act.

The first thing we’re doing is replacing all instances of “master” in any branch of code we use. We decided our replacement word is going to be “main.” For some vendors this change may not be possible right away. We’re hoping that Acquia, Pantheon, platform.sh and others adopt this change as well, so it can become a much wider practice.

Beyond this change we are going to look at other offensive terms as well. Twitter Engineering recently compiled a list of words they want to move away from along with alternative, inclusive replacements.

We know this will be a process and that we will discover new terms along the way that can and should be eliminated. We also believe these changes are long overdue.

There are those who will write this effort off as “political correctness.” We feel this is a position born out of privilege, and most often espoused by those who have not felt the sting of being considered “less than” their peers.

Obviously there are bigger issues facing us right now as we struggle with basic healthcare needs, economic disparities, education and unemployment. But language does matter. Words that perpetuate inequality and place one group over another have helped normalize perceptions that we need to actively and finally change.

I’m proud that our team has decided to go down this path. We’re not the first company to address these concerns, but we are happy to do our part, and we hope others and our industry as a whole follows. 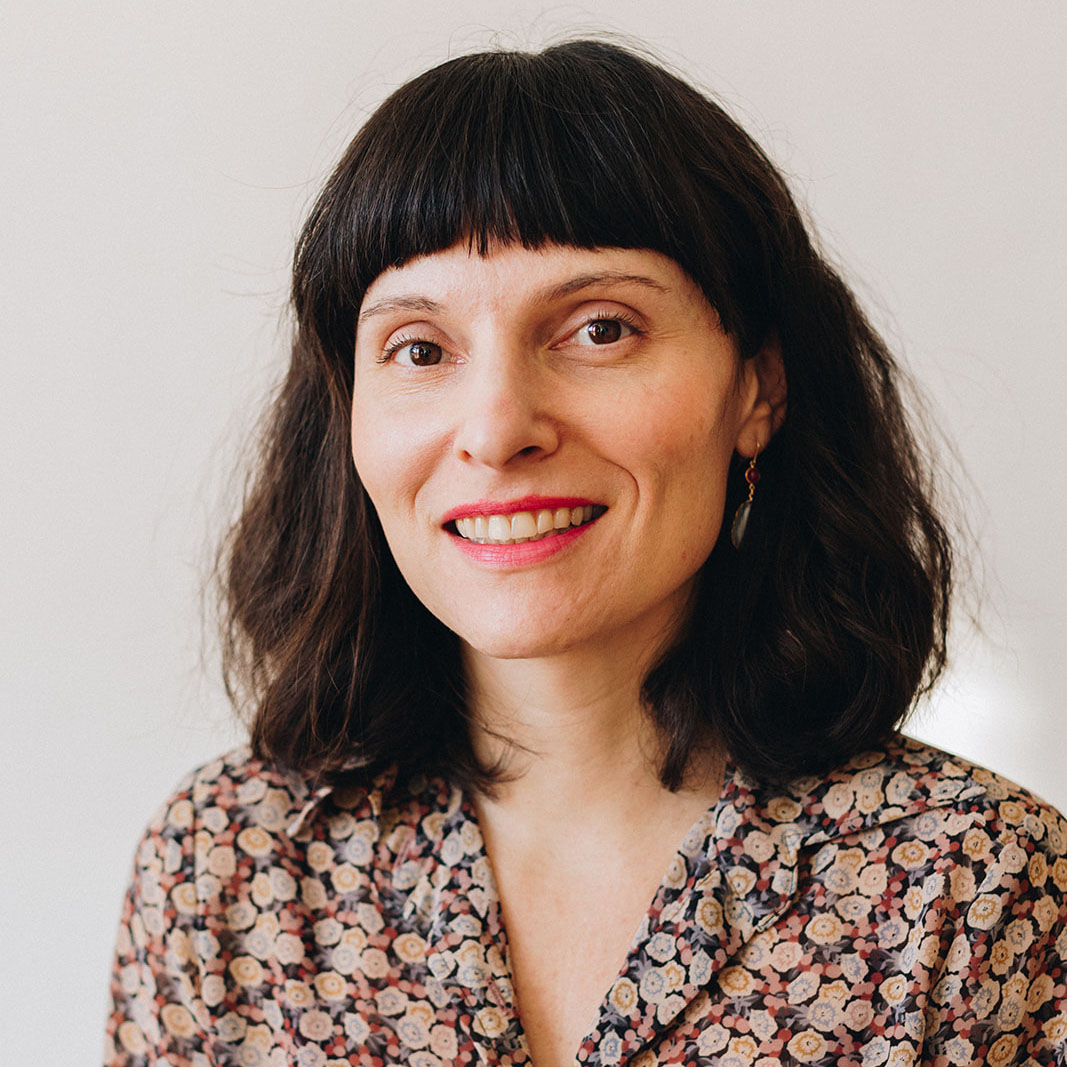 Dani Adelman, Director of Operations
July 15, 2020
Podcast
Nancy Lyons: It’s Not About the Work, It’s About the People