Behind the Scenes: Tess Flynn on The Power of Infrastructure, Open Source and Making Technology Accessible to Everyone

Hello. My name is Tess Flynn, and I am a DevOps Engineer at TEN7. I derive an immense amount of satisfaction knowing that the engine by which something needs to get done is being maintained and operating correctly. And for that reason, I really do like infrastructure, because infrastructure by itself is that engine, and it powers organizations and companies, and most importantly it powers people. That's the part that I really enjoy.

I always liked computers. And I have liked them since I was very, very little, and programming basic on the television set in a computer that looked like a giant keyboard, which will tell you how old I am. The problem is that as much as I liked computers and I liked technology, I never really liked programming all that much, because it just wasn't that interesting.

And that was where I was completely hooked by programming by itself. It was just like in a joyful canvas, where I could imagine any kind of automated machine that I'd like and enact it, without having to constantly go back to the store and buying new materials and buying new tools to build new tools and so on. It was all right there. All I had to do was turn the computer on and open a text editor.

When I was a lot smaller, I always felt limited, because the knowledge was behind locked doors, the tools were behind locked doors. And in order to unlock that you had to insert a money-shaped key. And it was very, very frustrating, because in order to get that knowledge, you either had to wait a long time and hope someone would take pity on you and answer a question. Or that you would magically find some bit of knowledge that was within your realm of accessibility, that otherwise wouldn't have been there.

When I actually start understanding things, I don't feel like I want to be the expert. I kind of scoff at the concept of being an expert. It sounds good when I put it on a resume, or if I need to put it on an introductory slide. But I always feel a little embarrassed by it. Because it's like to me, that doesn't matter.

In my perspective, when it comes to technical knowledge, it's more important for me to convey that knowledge to others. And another skill that I have is I actually know how to explain technology to people, because I've had to spend so much time educating myself. And then if I want to tell somebody else what I'm doing and why I'm working on something so heavily, I have to explain that to them as well. And that's an interesting exercise, because everyone has different perspectives and different understandings and a different way that they can internalize things.

There's certainly a visceral thrill in seeing the light come on in somebody's eyes when they finally understand something, they finally get it. And when they get it that’s just an amazing feeling, because suddenly they're like, Oh, wow, I actually get this, I can do this. I can understand how this works. Tell me more. And I really, really enjoy that because often those people who finally get it can turn around and tell somebody else how to do it. And that means more people get this knowledge, more people are empowered. And that is much more important to me than I, myself, ever am.

This post is part of a series of segments we are calling, TEN7 - Behind the Scenes. They provide a peek behind the curtain of the work we do, showcasing the technical and creative energy that is the “secret sauce” of TEN7.

These posts allow our team to showcase their passion, lessons they have learned, and some of the tips and tricks that only come from dedication to their craft. We hope this series will help you understand the makeup of our team, what it’s like to work with us, and how we might be able to help you! Call us.

To Our Blog
Development
Behind the Scenes: Chris Dart on Creating a Tool That Helps Students and Teachers Achieve Their Goals 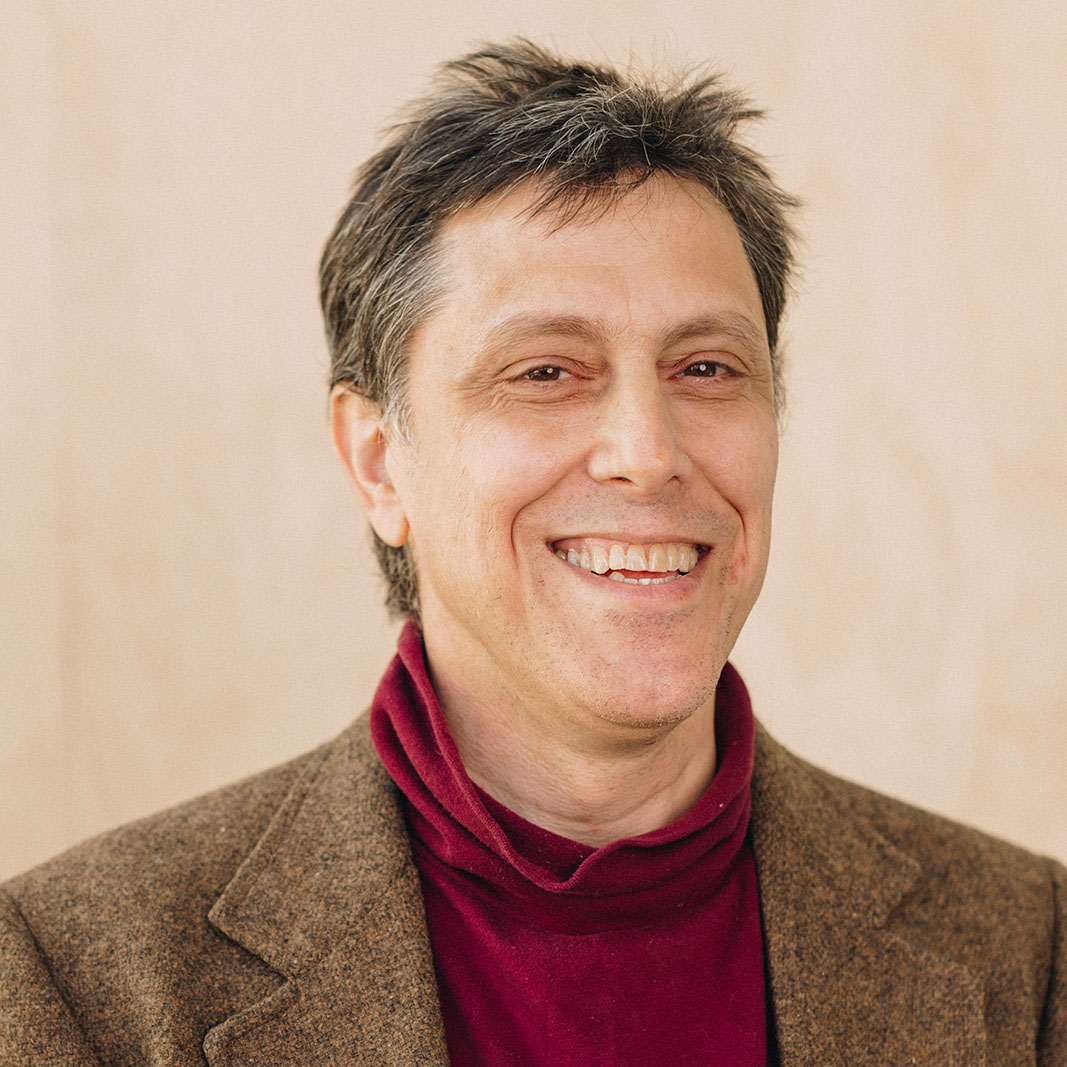